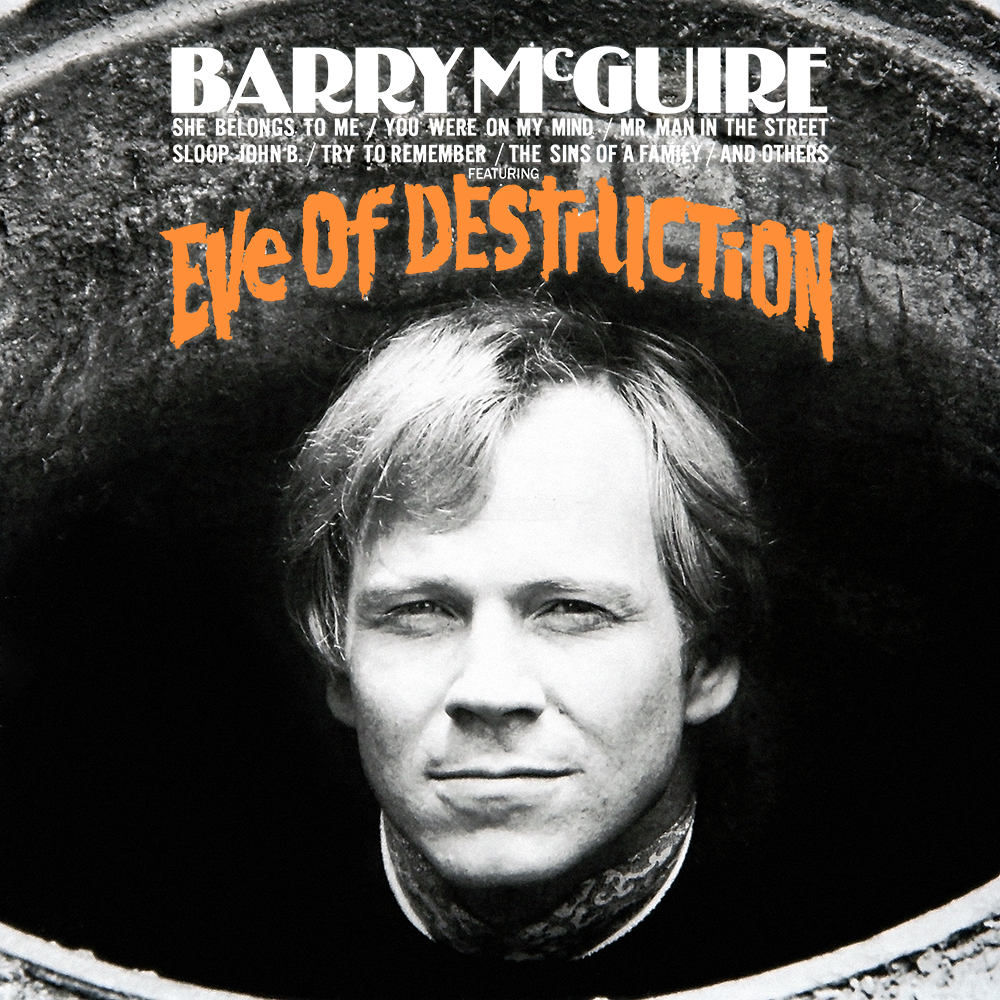 Hearing a few lines from Barry McGuire’s famous song “Eve of Destruction”, I am immediately catapulted back to 1965 when I was a teenager camping on the island of Texel with a group of friends, listening to jukebox music in snack bar “IJsbeertje” in Den Burg, while eating French fries with mayonnaise. “You may leave here, for 4 days in space, but when you return it’s the same old place… And marches alone can’t bring integration, when human respect is disintegrating, this whole crazy world is just too frustrating, and you tell me, over and over again, my friend, ah, you don’t believe we’re on the eve of destruction”. It is a typical protest song, very much from the sixties, but it has not lost its value.

Why are these musical lines so very well remembered and how come they are so strongly associated with specific memories? Not only music has this property, also smells are well-known for their tight association with certain events, feelings or emotions. We know this from the famous scene described by Marcel Proust in his book “Combray”. He sits with his aunt Léonie in her room on a Sunday morning and drinks a cup of lime blossom tea with a cake (“madeleine”). Then suddenly, when the cake touches his palate and mixes with the smell of tea a very strong memory from his childhood is evoked: “all flowers in our garden, and those in the park of mister Swann, the water lilies on the Vivonne, the honest people from the village and their tiny houses and the church, and the whole of Combray and its surroundings, everything with form and firmness, the city and its plantations, came from my cup of tea.”

The explanation for both the eve of destruction and the madeleine effect lies in our hippocampus. We know that episodic memories are processed by this curly brain structure and that time, place and context are tied to each other in a memory trace, which is then stored in the cortex, from which it can be revived when time, place or context are activated. That is also why I suddenly started crying from happiness when walking across the boulevard of Barcelona, enjoying the sunshine, viewing the sandy beach and smelling the sea (I will not tire you with explaining what was the underlying episode in this case.)

What does evolutionary biology have to say about all this? How has our hippocampus come to be like this and is there any brain structure in the vertebrates that can be considered ancestral to ours? The way in which our episodic memory works is often seen to be typically human, and is considered to be lacking in all other animals, but of course many animals have some degree of memory and can learn from experiences. Morphologically, the mammalian hippocampus can be traced back to the lateral pallium of fish, a structure on the sides of the forebrain. Indeed this structure is also known to be involved with smell, memory and spatial orientation. But even more striking is that also the brains of octopus and fruit fly contain structures with exactly the same function as our hippocampus, and very similar gene expression profiles. In octopus it is the vertical lobe of the brain, in flies it is the mushroom bodies in the cerebral ganglia. The molecular architecture of memory processing seems to have remained similar over several hundred million years of evolution while the structures in which these functions are located have greatly diverged.

Sorry, I let go my teaching instinct in this column. It reminds me, we must do something about avoiding the eve of destruction that is facing us.